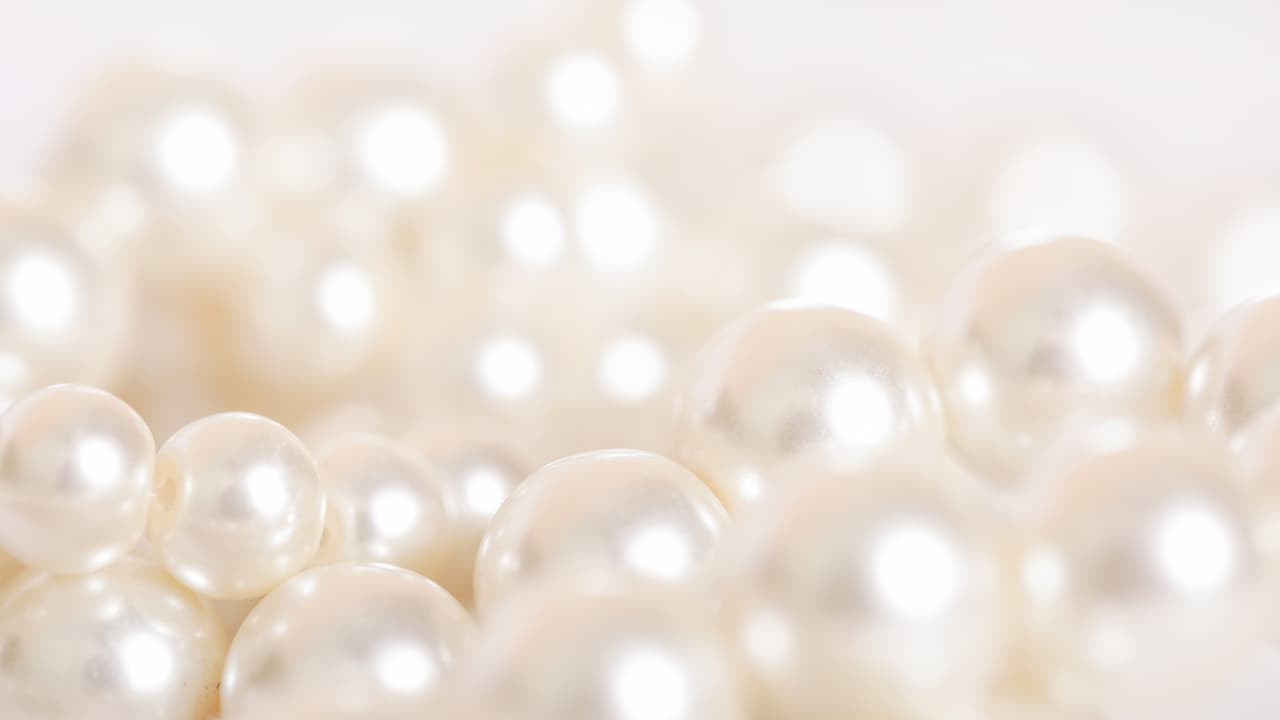 While June marks the start of Summer – for us, it signifies something much more important as it is the birthstone month of the pearl. At Majorica, pearls are at the heart of everything we do! It’s what we base our craft around, and the focal point of all our products. 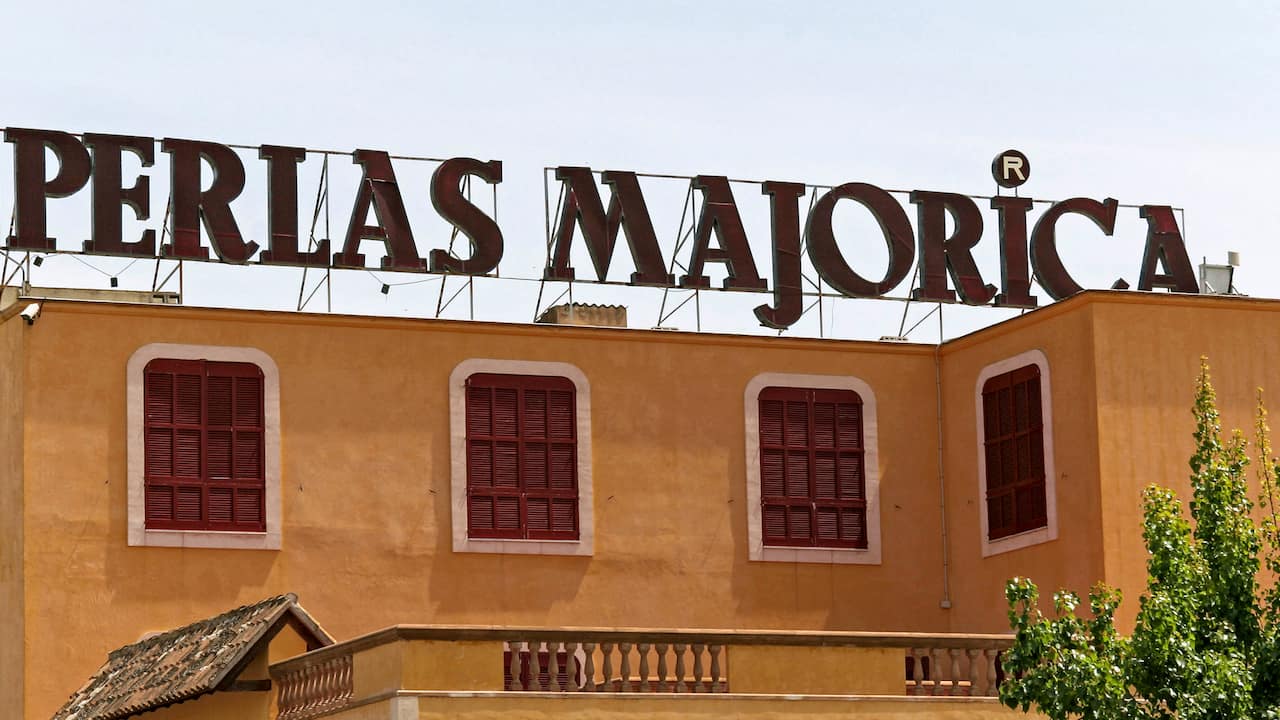 To celebrate this important annual event we are taking a look at it in closer detail, exploring why the pearl birthstones are associated with this month and the meaning and history behind it.

Before we dive into the link between June and pearls, it’s helpful to have some context of what a birthstone is.

Simply put, a birthstone is a gemstone that represents a person’s period of birth that is usually the month or zodiac sign. It has history that dates back to ancient times, and now they are often worn as jewellery or as a pendant necklace, and as such are considered the perfect gift for special events like birthdays.

From January right through to December – every month is correlated with specific gemstones. Because of its close links with the zodiac, these birthstones are believed by many to have specific characteristics or hold certain powers that can affect the wearer such as bringing good fortune or health.

Why Does June have 3 Birthstones?

Although most months have one birthstone, there are some that have three gemstones. This includes June, in which its birthstones are pearl, alexandrite and moonstone.

There is not one concrete reason as to why some months possess several birthstones, but there are several theories that have been postulated. One of which regards the rarity of certain stones and precious gems, whereby certain ancient stones became increasingly rare and more difficult to source – leading to more expensive gemstones, making it harder to meet consumer demand.

The Evolution of Birthstone Jewelry

Alternatives solutions were therefore required, and in 1912 the National Association of Jewelers of America met to standardize birthstones. It was at this time it was decided that June was to have two birthstones, and four decades later the remaining third was added. 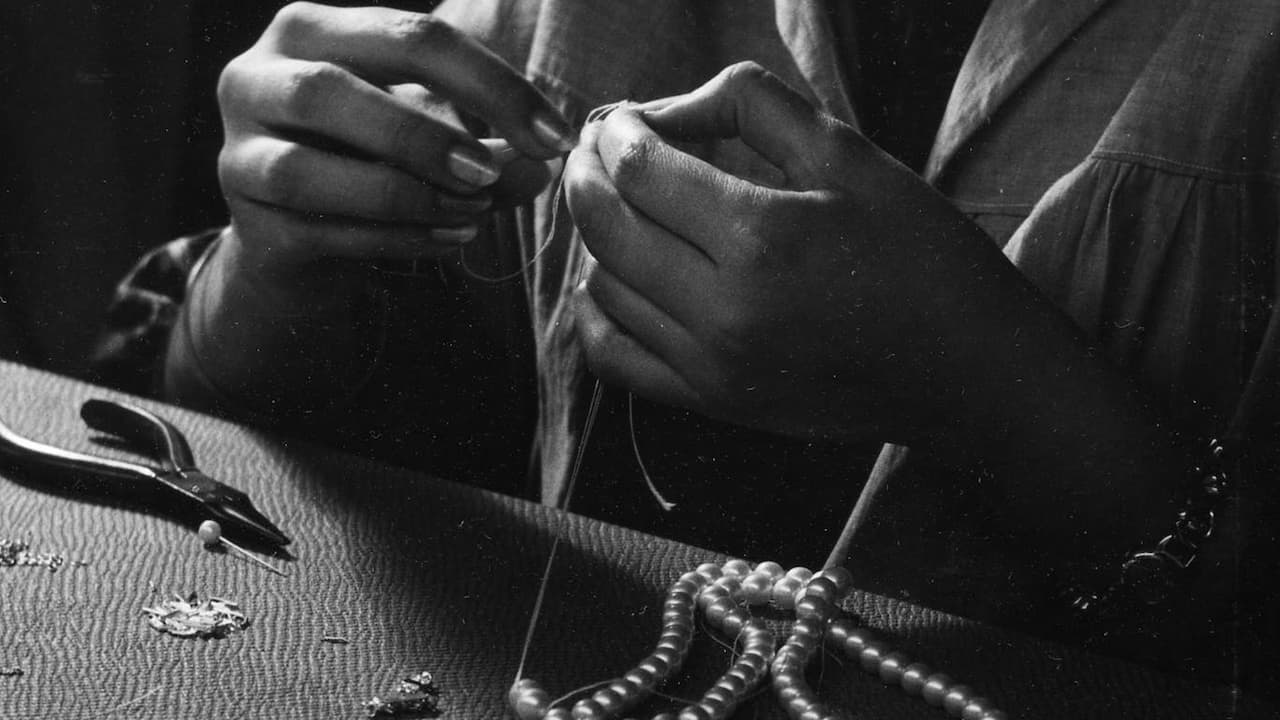 Why is Pearl the Birthstone for June?

Astrologers believe this pearl is the stone that became June birthstone. According to them, the gem also aligns with the Gemini zodiac symbol which comes with its own respective traits and characteristics.

Pearls have been imbued with symbolism for decades, and have historically been associated with purity, humility and innocence – and often worn as a status symbol. It is for this reason that they were traditionally given as a wedding gift, and can be seen adorning the necks, wrists and ears of countless portraits and photographs of the past. This has made them a classic form of jewellery which remains fashionable to this date, whereby their modern attributes are considered to include: confidence, self-esteem and joy.

Luminescent and smooth – pearls remain a popular gemstone now and make a great gift for people who celebrate their birthday in June.

Multiple birthstones give those born in that specific month a greater variety of choice when it comes to jewellery, in which they can find a suitable piece that suits both their mood and budget.

However, for anyone struggling to pick something from the vast choice on the market, it is useful to explore the symbolism and colours behind June’s respective birthstones. This may help to narrow the options down, as many people feel naturally drawn towards certain colours, symbolism and stories behind certain material culture such as jewellery.

Moonstone is a member of the orthoclase feldspar family that displays a pearly and opalescent schiller (a bronzy iridescent luster). It therefore has no set colour, and rather comes in different hues such as gray, brown, yellow, green, or pink. 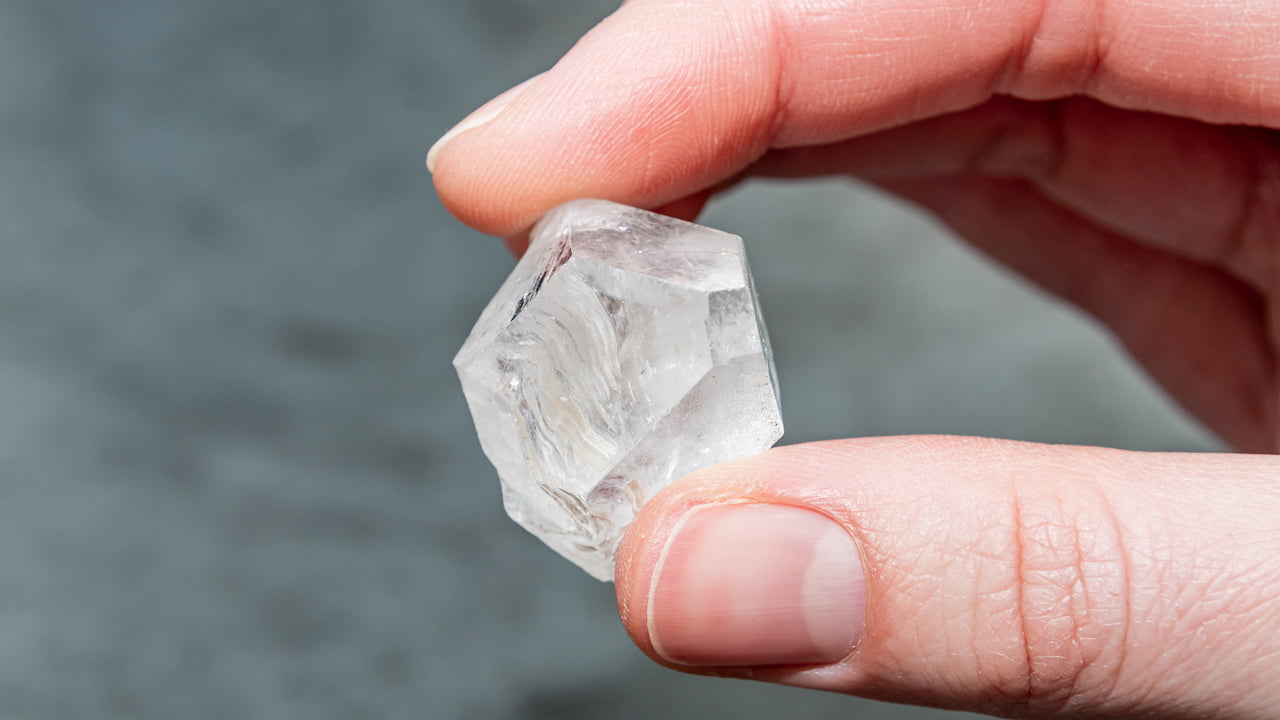 The meaning of moonstone also varies, but is largely believed to represent divine feminine energy due to its association with the power of the lunar cycle and its links to the female cycle. This gives it close connotations to themes such as intuition and fertility – as well as being considered to represent inner clarity and cyclical change.

Alexandrite meanwhile is believed to be the gemstone of luck, prosperity and intellect – perhaps explaining the belief of Gemini being one of the most intelligent zodiac signs. It was originally discovered in the Ural Mountains in Russia in the early nineteenth century, but has since been found in Sri Lanka, East Africa and Brazil. 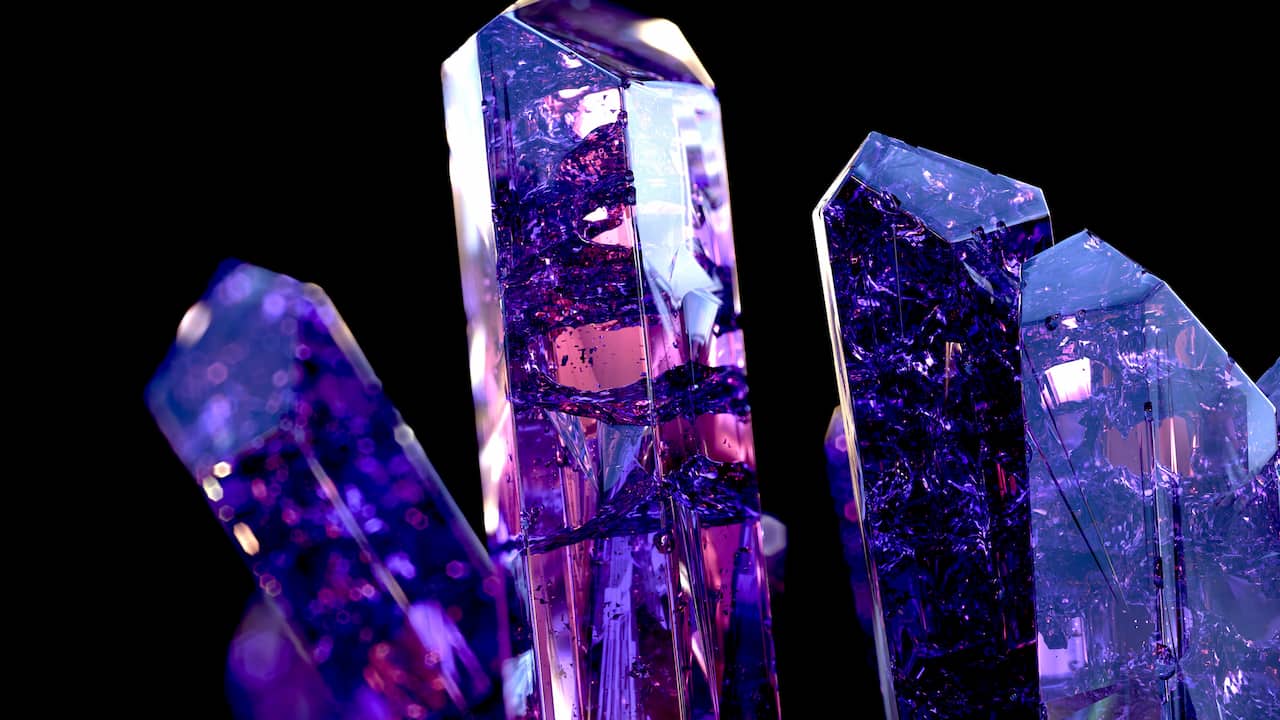 However, alexandrite jewelry remains extremely rare and is a fine material that is exceptionally valuable – partly to its scarcity but also due to its beauty. It is renowned for its chameleon-like qualities caused by the variety of the mineral chrysoberyl which has a complex way of absorbing light. This causes its colour to continually vary where it looks light green during the day or fluorescent light, changing through to a brown or purple-tinged red in the evening.

The Beauty of Pearls

From cultured pearls through to freshwater pearls – pearls are one of few gems that have remained popular throughout history. Despite this, they retain their unique qualities and are incredibly beautiful. Unlike other gemstones, they don’t arise from the earth but from the sea from natural pearl beds. They also don’t require arduous cutting or polishing techniques to achieve or maintain their aesthetic, and instead, have a natural beauty due to their incandescent light caused by a substance called nacre.

Aside from their symbolic properties, they are recognised for their understated and classic appeal, and their ability to complement most outfits – making them a popular choice and a staple of many jewellery boxes. 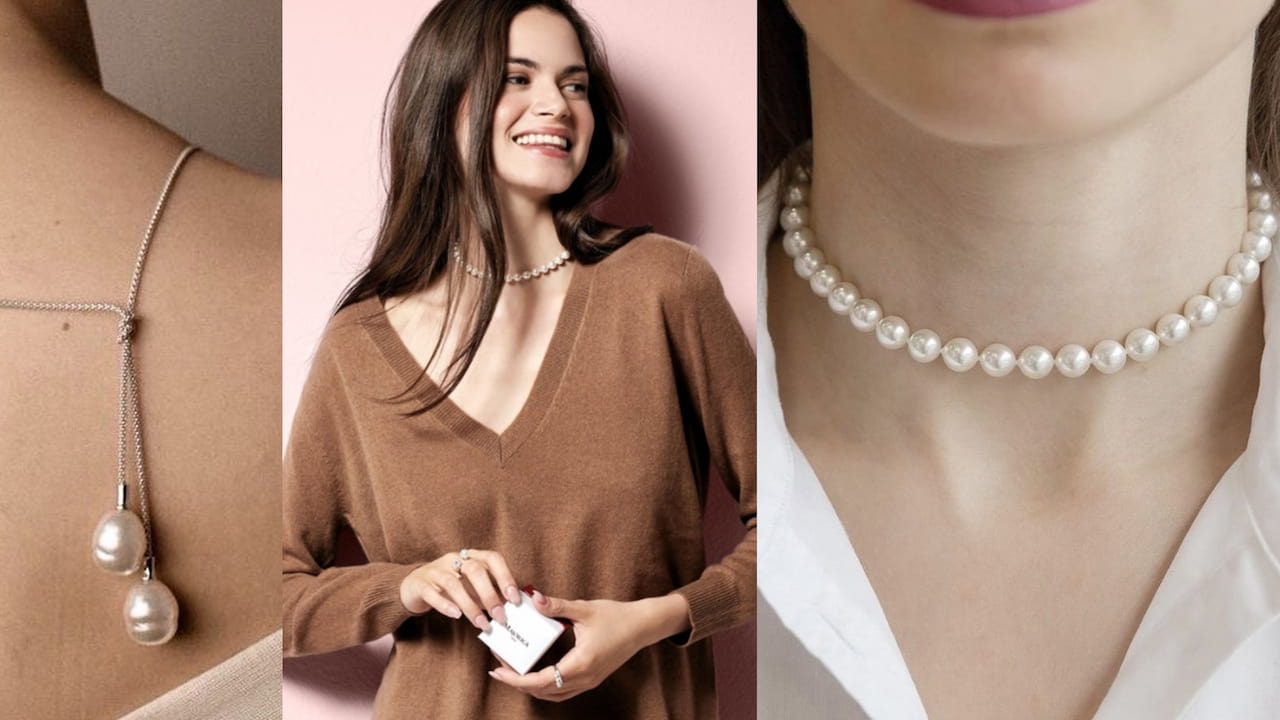 We have years of experience designing and creating jewellery pieces inspired by the perfection of pearls. Browse the different collections, or get in touch with one of the team via our contact page.