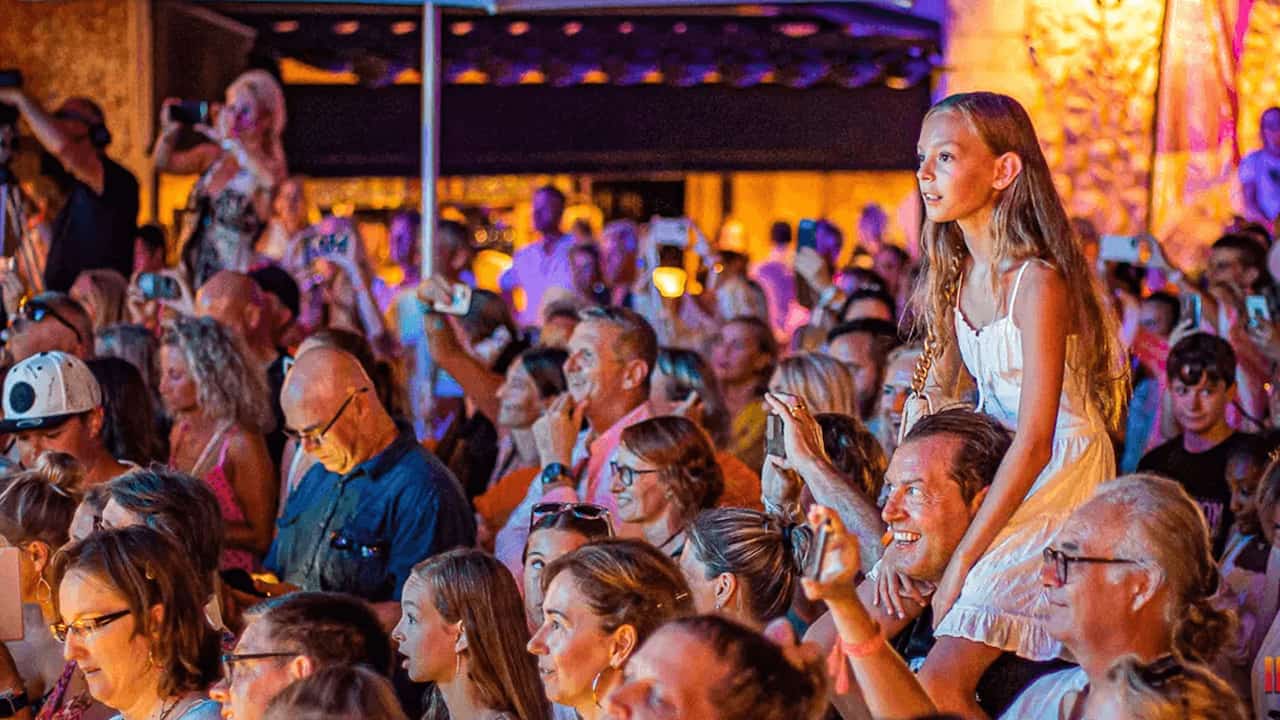 Always with the aim of building a bridge between the Balearic Islands society and the German-speaking listeners, the German radio station Das InselRadio celebrated last August 1st its big anniversary party in Son Amar.

The event featured performances by international artists such as Lunax, Dennis Mansfeld, One Man Rocks and many others, as well as a concert by the Spanish pop group Nacha Pop. 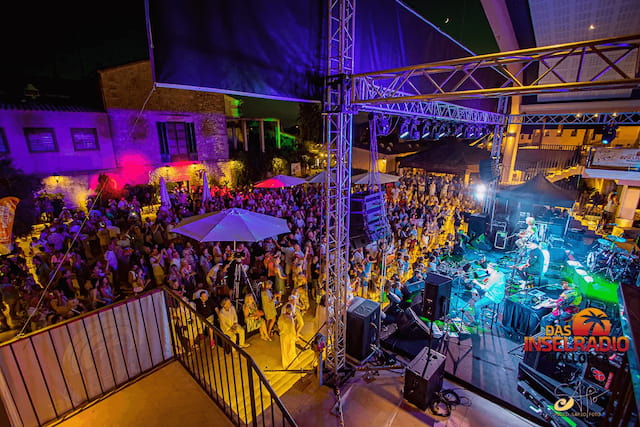 The anniversary party counted with Majorica as one of the official sponsors of the event.  To date, the station has developed steadily and has achieved a daily reach of over 400,000 listeners with the aim of connecting cultures and transmitting the Mediterranean attitude to listeners through FM, streams, Inselradio app, podcasts, Inselradio TV, via the internet and social media. 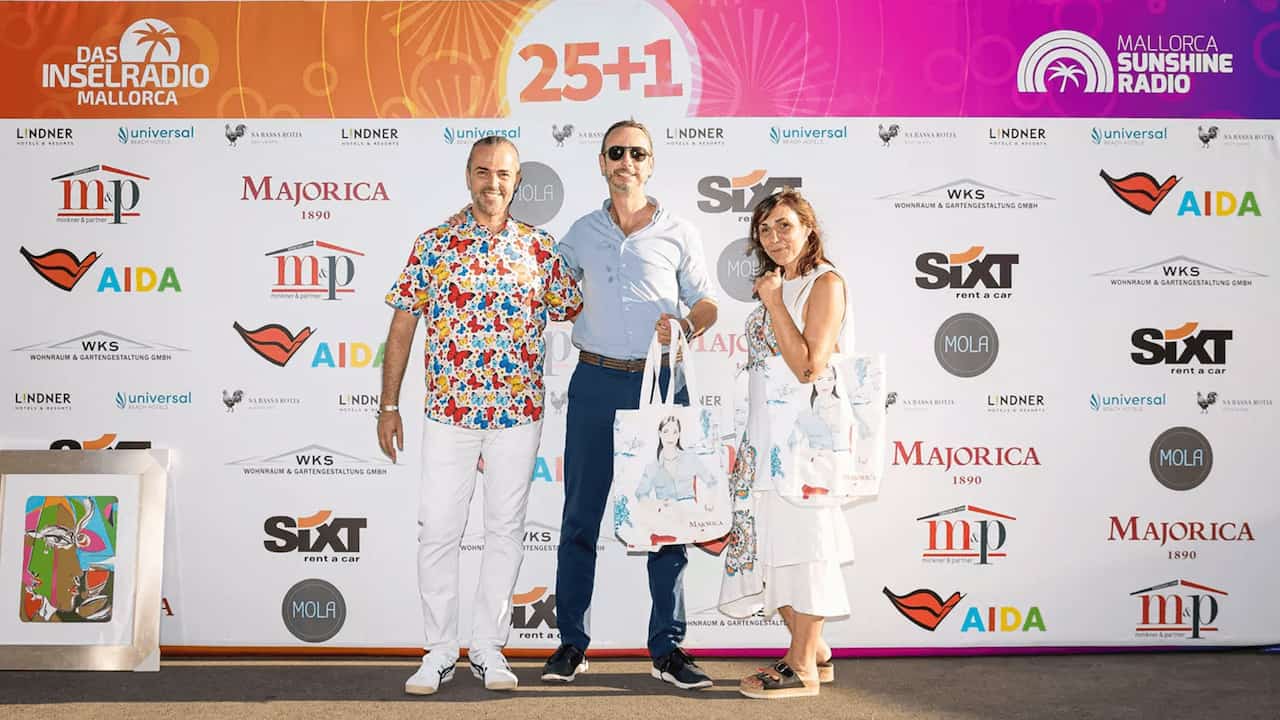 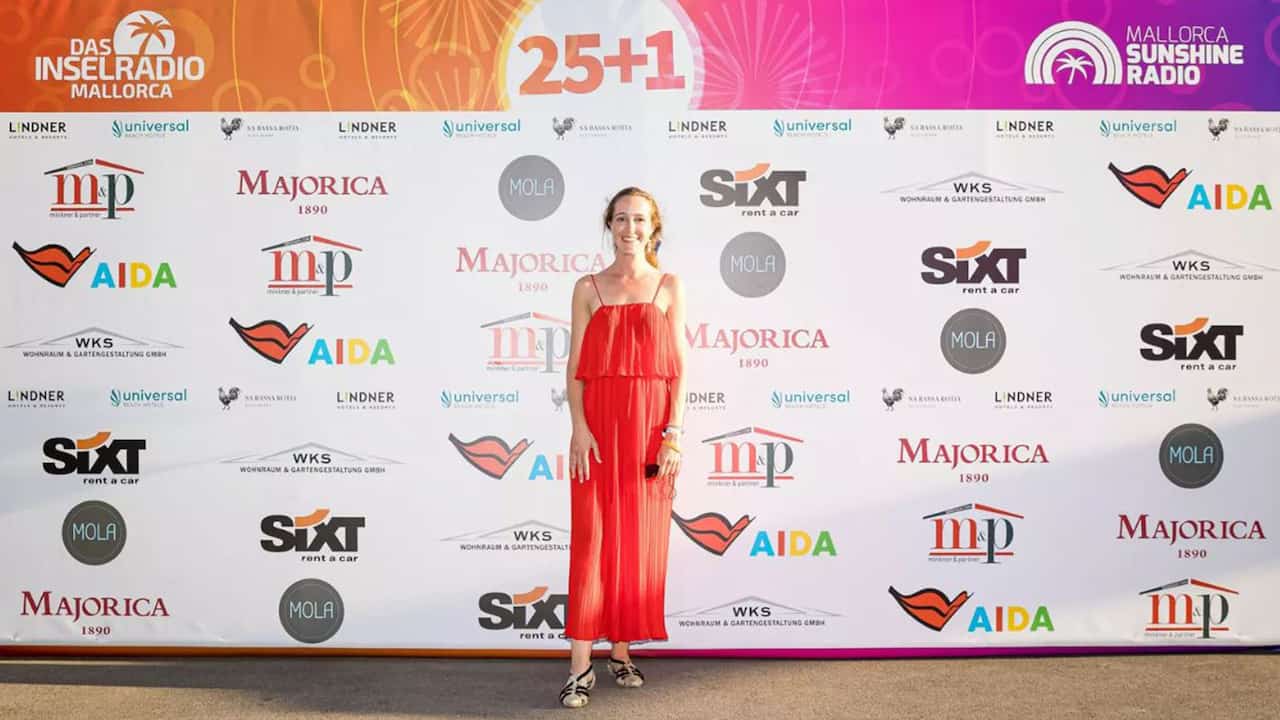 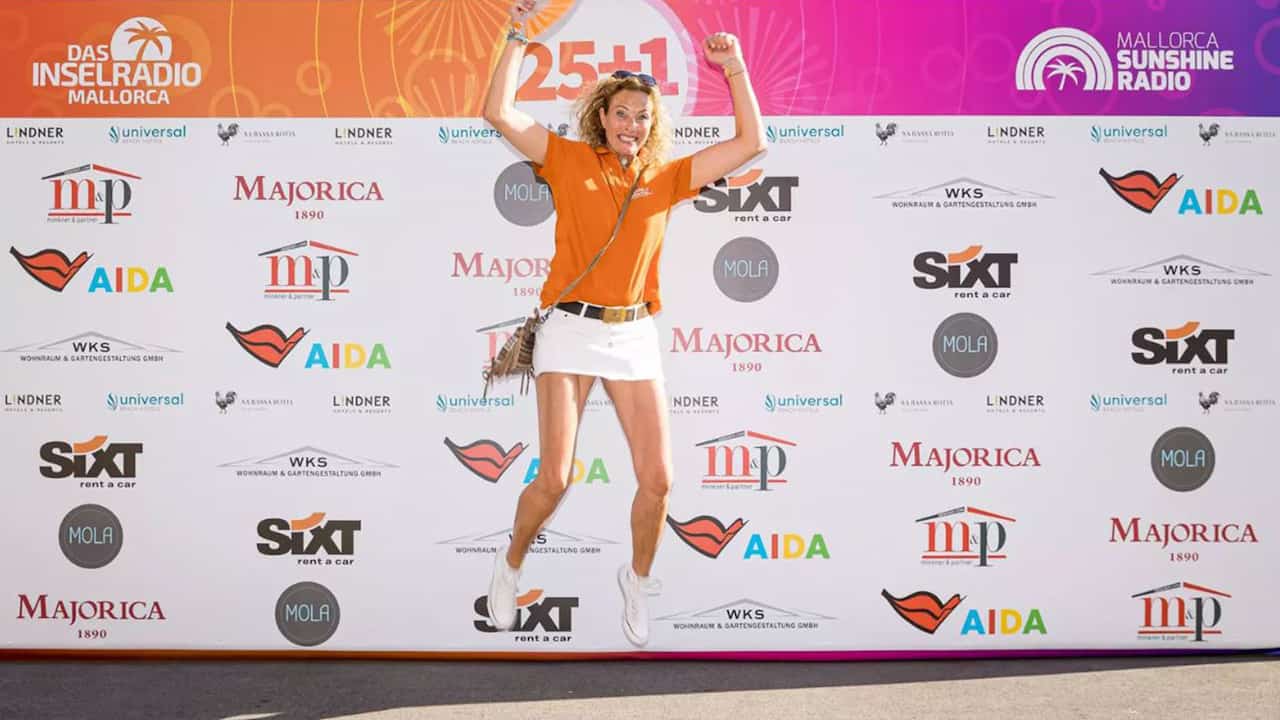